​With their guidance, you won’t need to worry about not knowing what kind of business plan is right for you, wonder what social media engagement will be effective, or whether your online branding and presentation is on point and authentic.
We’ve got you covered!
FACULTY 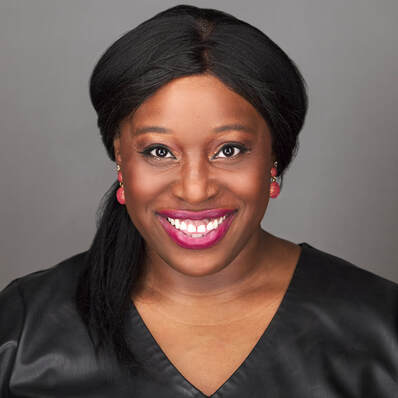 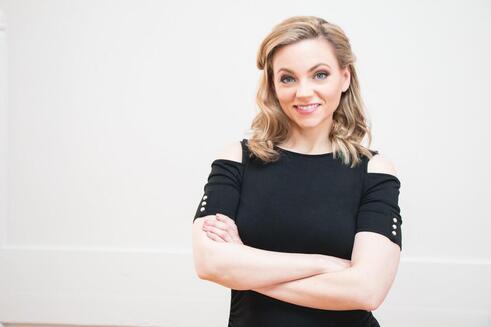 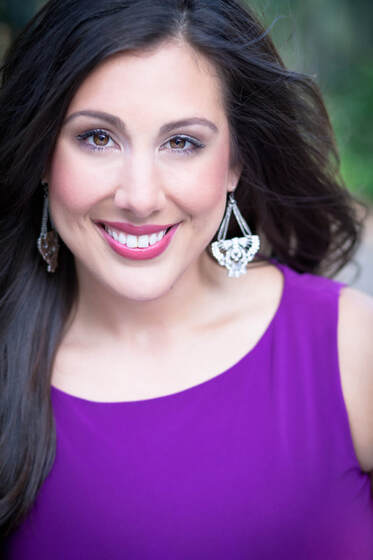 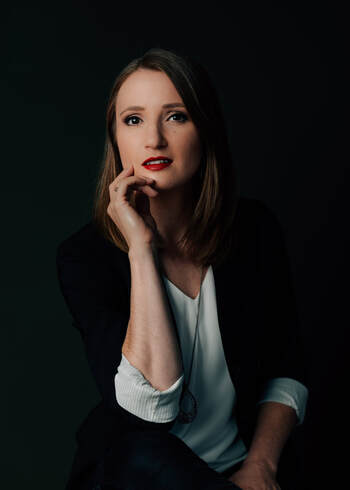 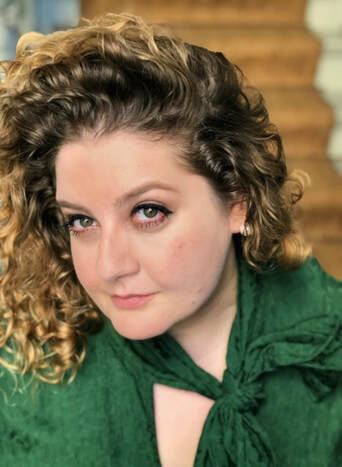 Ms. Inniss commenced her vocal training in Bulgaria and continued it at the Longy School of Music at Bard College (Cambridge, Massachusetts) as a recipient of the Janet Irving Scholarship for Vocal Studies. She was a member of the Central Florida Lyric Opera Young Artists Program and was later invited to return as a main stage Resident Artist with the company.

​She currently resides in Berlin, Germany and Lanzarote, Canary Island with her fiancé. In her free time, she enjoys long swims, cooking without recipes, spontaneous travel and pretty much anything to do with the ocean.