Here, you are an artist.
HIGH-QUALITY, AFFORDABLE ONLINE & IN-PERSON CONTINUED EDUCATION
​FOR PROFESSIONAL CLASSICAL SINGERS,
​FACILITATING THE DEVELOPMENT OF THE COMPLETE ARTIST.

ONLINE | INDIVIDUALLY SCHEDULED
Visual Presentation
Online Presentation
Application Materials
with
​ANASTASIA INNISS & JULIE WYMA
&
Career Consultation
Finding Representation in Europe
with
​STEPHAN REINEKE
The consultation consists of 2 individual sessions and is tailored to the individual needs of each artist:
SESSIONS:
Find out:
Learn about:
BOOK A CONSULTATION
​The cost for all sessions of this individual consultation package is €200.
You can register for an individual consultation package by:
1. making a payment using one of the payment methods below:
Please note that Opera Programs Berlin does not charge administration fees for any of its programs.
Therefore, all payment transaction fees must be covered on the sender's side.
​Opera Programs Berlin does not cover any transaction fees.
2. emailing us your materials at operaprogramsberlin@gmail.com:     * Please note that if you do not have some of the materials above, we will walk you through creating these.
Please drop us an email at operaprogramsberlin@gmail.com with any questions. 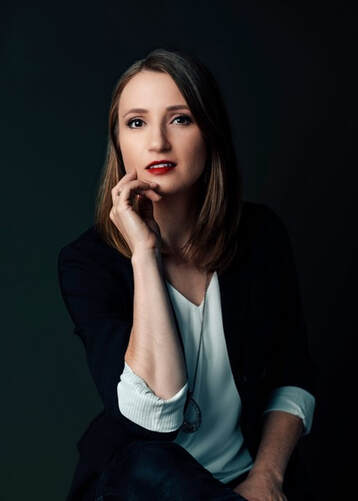 JULIE WYMA
​
Julie Wyma has been described as a Renaissance Woman of opera, having worked in both Europe and the United States as a singer, director, stage manager, wig/makeup artist, costume designer, producer, and educator.

As a professional operatic soprano she has performed more than 25 roles, including die Königin der Nacht and Pamina in Die Zauberflöte, Rosina in I barbiere di Siviglia, Adele in Die Fledermaus, Gilda in Rigoletto, Marie in Die verkaufte Braut, Musetta in La Bohème, Sophie in Werther, Gretel in Hänsel und Gretel, the Waldvogel in Siegfried, and Norina in Don Pasquale. Of her Norina, the Kansas City Metropolis said: “soprano Julie Wyma sparkled with a self-confident air and a strong, beautiful voice.”
​
An active concert performer and recitalist, her recent appearances include concerts at the US Consul General in Düsseldorf and the Residence of the US Ambassador to Germany in Berlin; a song recital at the University of Pittsburg at Greensburg; Lovers’ Quarrels, a concert of operatic duets and arias in Concord, New Hampshire and Niemegk, Germany; Three Tenors and a Soprano concerts in Cornish and New London, New Hampshire; and Viva Divas!, a concert of operatic arias, duets, and trios in Cornish, New Hampshire, Phoenix, Arizona and Berlin, Germany. 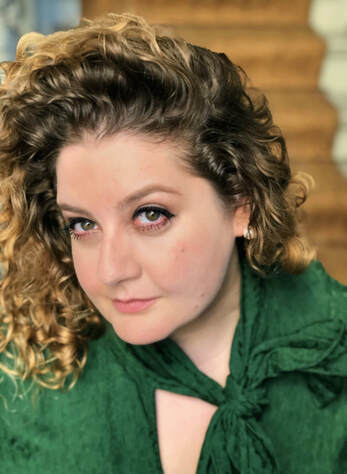 Anastasia Inniss started her arts education at the age of 5, studying piano. She was a member of the Bulgarian National Theater Youth Ensemble, where she was cast in children's roles in numerous main stage and touring productions. Her training at the National Theatre included acting, improvisation, Latin and folk dance. She also studied percussion and classical guitar.

In addition to her musical interests, Ms. Inniss showed a keen interest in the visual arts & design. Before the age of 10, her watercolor paintings and color pencil drawings were selected for numerous solo and group art exhibitions. At the age of 8, she was the recipient of the City of Plovdiv Portrait Drawing Award having been selected from thousands of entries city-wide.
​
Ms. Inniss commenced her vocal training in Bulgaria and continued it at the Longy School of Music at Bard College (Cambridge, Massachusetts) as a recipient of the Janet Irving Scholarship for Vocal Studies. She was a member of the Central Florida Lyric Opera Young Artists Program and was later invited to return as a main stage Resident Artist with the company.

​She currently splits her time between Berlin, London and Lanzarote (Canary Island) with her husband linguist Jahmai Inniss. In her free time, she enjoys long swims, cooking without recipes, spontaneous travel and pretty much anything to do with the ocean. 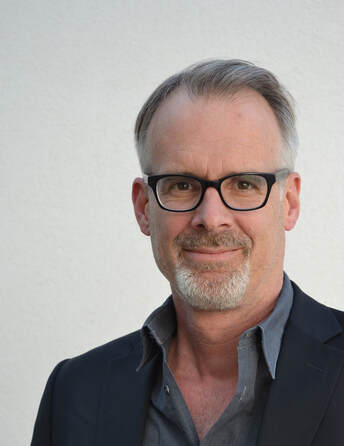