SARAH WHITTEN
(Harvard University, Boston Conservatory, New England Conservatory, NATS Lecturer)
ANASTASIA NIKOLOV, ARTISTIC DIRECTOR
JULIE WYMA, EXECUTIVE DIRECTOR
The program will focus on the areas below:
- The instrument as a whole system - body and mind
- Full body alignment, core and the voice
​​​- Vocal tensions and strategies for release
​- Strategies for mental & physical preparation
- Building a voice studio from the ground up
Program will include:
THE VOWEL EFFECT:
RESONANCE, REGISTRATION & TIMBRE
with
Carol Mastrodomenico
NOVEMBER 1, 2020 at 6:00pm CET / 12:00pm EST
*please be aware that Daylight Saving Time ends on October 25 in Europe and on November 1 in the United States

​
BUILDING A VOICE STUDIO FROM THE GROUND UP
with
​Sarah Whitten
Carol Mastrodomenico
Anastasia Nikolov
Julie Wyma
NOVEMBER 10, 2020 at 4:00pm CET / 10:00am EST
REGISTRATION:
The value of this program is €800.
However in light of the COVID-19 crisis, with artists facing cancellation of jobs and loss of income, we would like to waive the application process for this program as well as offer it for a
reduced tuition of €120
You can register for the program by:
- making a tuition payment (€120) using one of the payment methods below:            N26
Julie Wyma
IBAN: DE40 1001 1001 2629 3903 16
BIC: NTSBDEB1
Krüllsstr 3
12435 Berlin
Deutschland
*Please note that all fees must be covered on the sender's side. Opera Programs Berlin does not cover any transfer fees.
- emailing us at operaprogramsberlin@gmail.com to complete your registration.
Please note that your registration will not be complete without completing the steps above.
FACULTY 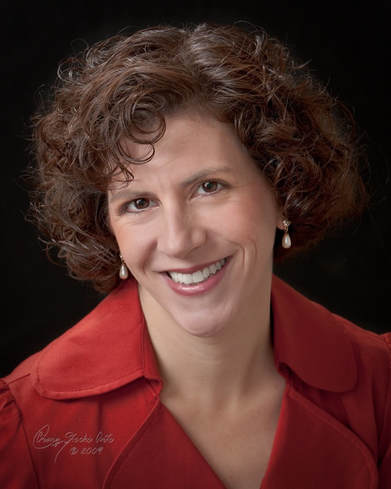 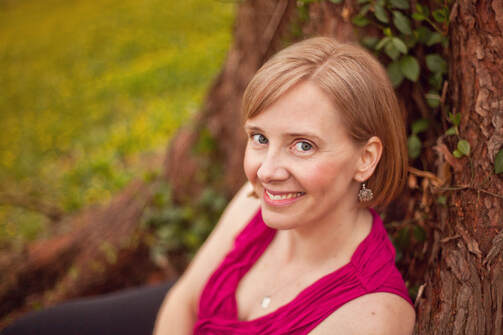 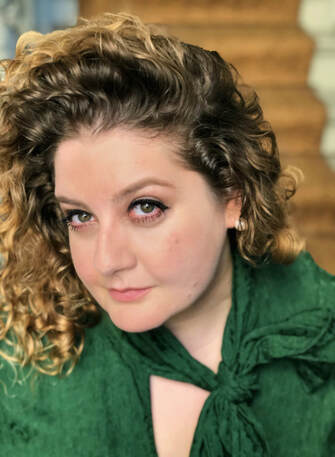 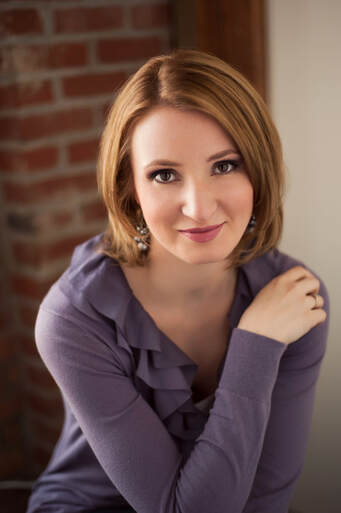